Built in 1814 at the foot of dePriest Mountain in Nelson County, Virginia, by William Massie, Pharsalia commands stunning views and is surrounded by original outbuildings and lovely gardens. Pharsalia is rich in history with a picturesque setting like no other and is on the National Register of Historic Place and the Virginia Landmarks Register. Pharsalia, owned by descendants of the Massie family, continues to carry on the tradition of grace and eloquence along with a connection with the land. It is a working farm with orchards and extensive vegetable and flower gardens.

Pharsalia is not open to the public, but will schedule group tours with prior arrangement. Events such as weddings, family gatherings and corporate retreats may be arranged at Pharsalia. Several flower-arranging workshops are scheduled throughout the year. 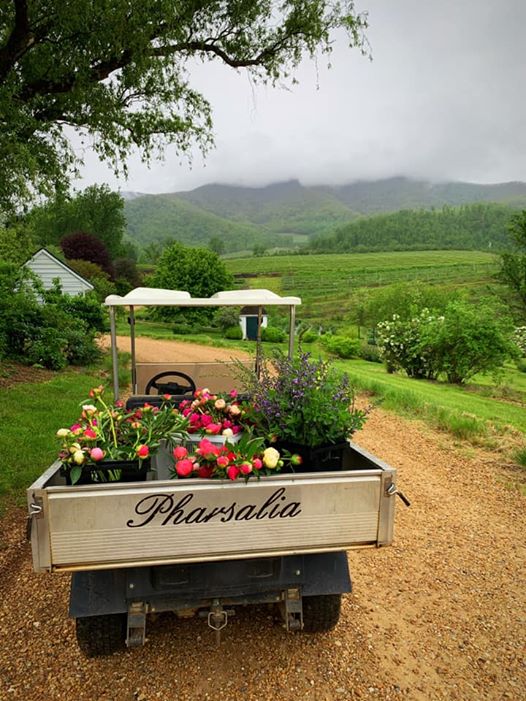 Natural area and botanical garden for public education and enjoyment. Schuyler has been the soapstone capital of the world since 1880’s. Six quarries under these gardens were worked from 1950s to 1970s, then used as dump-sites, and finally abandoned to grow wild.

The gardens around these quarries now include 40 acres of habitat and plant communities in various eco-zones with more than 600 species of plants and animals found on site, 2 miles of walking trail, native plant galleries, demonstration garden, and visitor center exhibits. 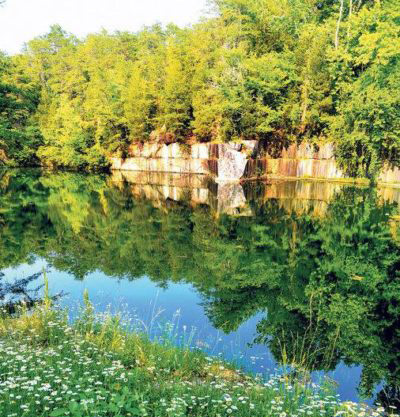 Selling lavender products, as well as home & garden, handmade wooden farm tables, mantles, and benches. The annual Lavender Festival is held in June when the lavender field is in full bloom! Workshop Wednesday hours are posted per scheduled class, and there will be yoga classes as well. The Post & Beam Barn hosts micro weddings, parties & fun workshops! 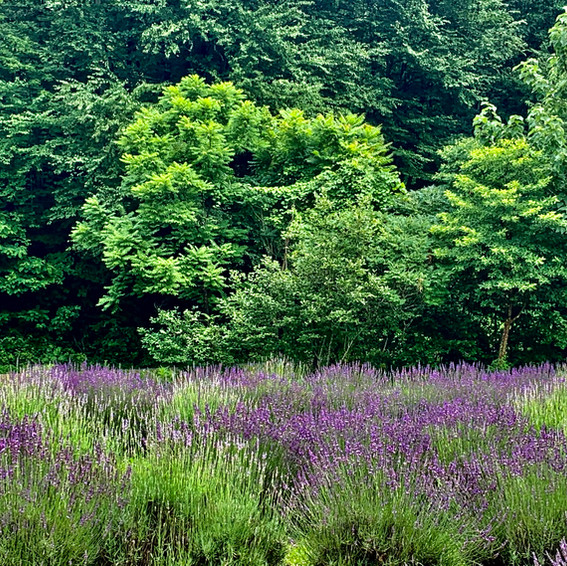 Visit the Nelson Memorial Library for a tour of the rocks that showcase the geologic history of the Blue Ridge.

The rocks that underlie Nelson County contain clues to a long and complex geologic history. When we study these rocks, we are uncovering the geologic history of the Blue Ridge and western Piedmont, as we know them today. Blue Ridge geologic history is characterized by multiple cycles of tectonic plate collisions, rifting or pulling apart, then drifting. This cycle has repeated itself at least twice in the last one billion years.

About one billion years ago as the supercontinent Rodinia was formed, crustal plates collided and formed great mountains (the Grenville Mountains) where the Blue Ridge would eventually stand. These mountains were the ancestors of our present Blue Ridge. With the heat and pressures caused by burial beneath huge mountains, molten masses of rock formed and began to rise upward through the earth’s crust. Some of this molten material may have risen all the way to the surface and poured out as volcanic lava. But much of it crystallized deep beneath the surface, forming large blobs or plutons of granite. These granites are exposed at the surface today in central and western Nelson County, from Lovingston to Three Ridges Mountain. 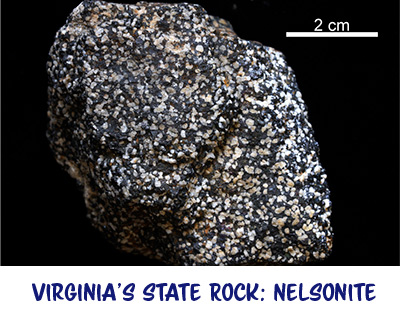